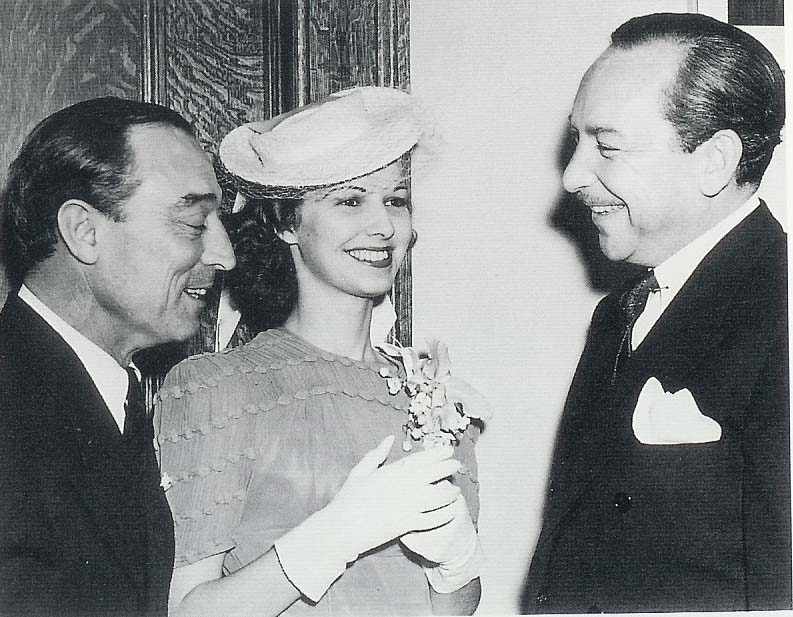 Buster Keaton was one of the greatest comedic actors of the 20th century.

He had a problem with alcoholism so great that he once married a nurse during an alcoholic blackout.

What were his destiny cards, and how did he find happiness at last?

Buster Keaton was born on October 4th, 1895. His destiny cards were the 5 of diamonds and the Jack of clubs. He was a Libra Goat. He loved to make people laugh. As a young child acting in vaudeville with his parents, he worked hard to make people laugh, and when his father threw him across the stage, he loved it so much he started laughing, until he realized it got fewer laughs from the crowd, and then he adopted his normal deadpan expression that we all know so well.

A Libra Goat is a double partnership sign. Libra Goats are desperate to be partnered.

But sometimes they don’t look before they leap. Buster Keaton’s first wife Natalie Talmadge (5 of clubs, Ace of spades) was so upset when they got divorced that she resolved to plague him for the rest of his life. They had a vertical mars connection from her to him-surprised? Not me!

On May 29th 1940, Keaton married Eleanor Norris (July 29, 1918 – October 19, 1998), who was 23 years his junior. She has been credited by Jeffrey Vance with saving Keaton’s life by stopping his heavy drinking and helping to salvage his career.[58] The marriage lasted until his death of lung cancer in 1966.

Eleanor Norris’ destiny card was the Queen of hearts. As a leo horse, she had just one card.

As Buster Keaton’s cards were the 5 of diamonds and the Jack of Clubs, he would be incredibly restless, would love to travel, and often love to change his partners. But once he met Eleanor, he met his match. As a Jack of Clubs, he would have a hard time telling the truth, (because of his Jack of Diamonds first karma card, which made him even more immature and prone to lying) but he would be so creative and charming in his goatly way that people would forgive him anything.

In his youth he was quite beautiful, but the years of alcohol abuse had worn down his beauty when he finally got married to the young dancer, Eleanor Norris.

Why were they such a good match?

Because Buster’s first karma card was the Jack of diamonds, the Queen of hearts is the neptune card of the Jack of diamonds. This makes Eleanor Norris Buster Keaton’s dream woman. As someone who was always looking for where the grass was greener, Buster Keaton could settle down happily with her. She was his neptune card, his every fantasy, every desire rolled into one person.

They both had birth cards in the Neptune row, which made them both dreamy and prone to fantasizing anyway. As the Queen of Hearts, Eleanor was the Neptune of Neptune cards, also in the neptune row, which made her fantasize about Buster Keaton as well. Her second karma card was the 9 of clubs, which shares a nice past life venus connection with Buster Keaton’s PRC, the Jack of clubs. This means there was a love from a past life that they shared.

Since they were both members of the royal family, they would be regal and dislike pettiness in others. his second karma card was the 10 of hearts, again a past life venus connection between her Queen of hearts and his 10 of hearts. He remembered loving her in a past life as well.

This is how Eleanor, just by being who she was, tamed the savage Buster Keaton into a faithful, sweet husband.