Aishwarya Rai is an incredible actress and dancer, and former Miss Universe winner in 1994. Her movies have grossed in the millions of dollars, and her appeal is enduring. Her birthday is November 1st, 1973, making her a Scorpio Ox, 6 of diamonds, 10 of diamonds and 5 of hearts.

As a six of diamonds, it’s hard for her to feel like she’s getting enough love, because of her saturn card of the Ace of hearts. This creates an inner hole that cannot be filled, love wise. Of course, as a six of diamonds, the competitor card, it’s hard for her to ask for what she wants. Consequently she doesn’t get it. As the 10 of diamonds, she will be tremendously successful, and charge a good price for her acting services. She may also have one significant divorce in her life, as the 10 of diamonds can master themselves in business, but has a hard time asking for what they need emotionally. As for her pluto card, the 5 of hearts, it will probably not show up for her until later in life, but when it does, she might decide to get divorced and have lots of different love experiences.

She had a long term boyfriend named Salman Khan, (date of birth December 27th, 1965) then in 2007 she got engaged to Abhishek Bachchan (date of birth 5 February 1976), part of India’s Bollywood elite.

Salman Khan is a Snake, which goes well with Oxen. However, they broke up because Aishwarya Rai cited “abuse (verbal, physical and emotional), infidelity and indignity” on the part of Khan as reasons for ending the relationship. Why was their relationship so fraught? 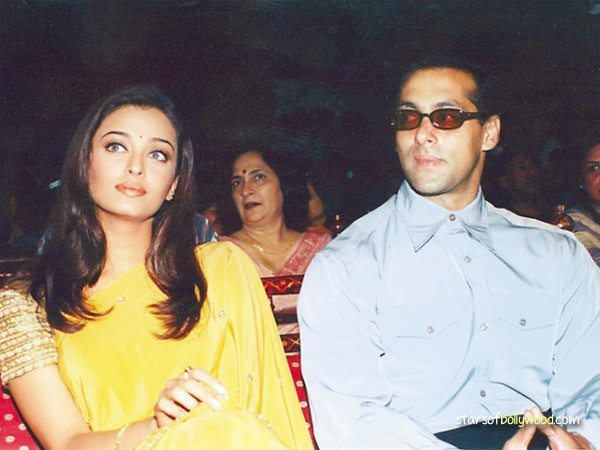 Salman Khan was born on December 27th, making him a 4 of hearts and 6 of spades. This means that he will have some uncertainty around feeling loved enough, because of his saturn card of the 3 of hearts. The 4 of hearts is also a very controlling card. And Snakes are possessive! When you put it together watch out!

Their main connection is a past life sun-moon connection between her 5 of hearts and his 4 of hearts. However, if he wants to be the leader in the relationship, that means he’s not going to get to be the leader. He’s going to play the supporting role. As a dominant personality this was probably difficult for him.

In the beginning it probably felt like they were made for each other, because their attraction was so strong, but after awhile, their fights got more numerous than their sexy times, and they broke up. It must have been hard for Aishwarya Rai to break up with Salman Khan, because snakes and oxen are so good together. But she did.

What about her current relationship? 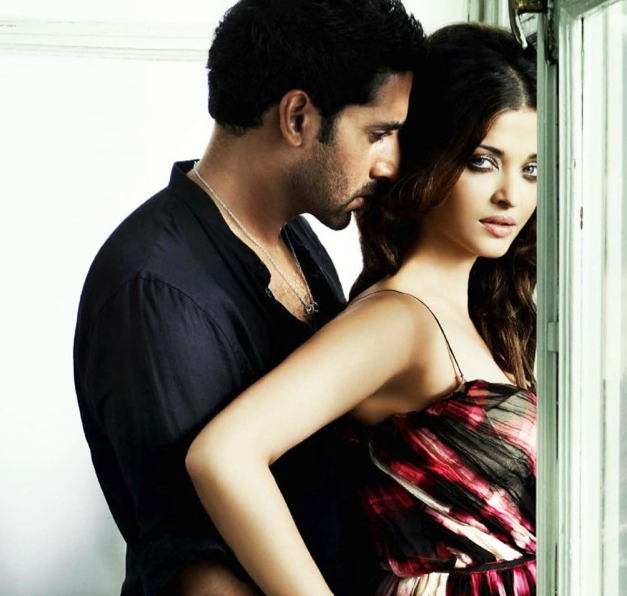 Abhishek Bachchan has acted with Aishwarya Rai in many movies, and fell in love with her during the movie Dhoom two. His birthday makes him a double spade, the 7 of spades and the 2 of spades, Aquarius Dragon.

How are he and Aishwarya Rai connected? Is this relationship doomed as well?

This relationship has a vertical Venus connection between his 7 of spades and her 10 of diamonds, and a Uranus connection flowing from her to him, which means they will be friends, and they will also have love for each other.

There’s also a Neptune connection between her karma card, the 3 of spades, and his birth card, the 7 of spades. Aishwarya Rai will feel, to some degree, that Abhishek Bachchan is her dream man. This makes a sun-moon connection flowing from him to her, from his 2 of spades to her 3 of spades. It’s no coincidence he’s often photographed behind her, supporting her.

As the 2 of spades is the perfect work partnership card, he will be happy to be her sidekick, unlike Salman Khan. He knows how to be in partnership, despite being a double spade. And indeed they have had several work partnerships together in different movies. (see the video below.)

There’s a mars connection flowing from his karma card, the 8 of hearts, to her 6 of diamonds and her 10 of diamonds as well. But because this is not one of their first connections, it’s less of a worry.

Aishwarya Rai seems to pick people, consistently, that she has significant mar connections with. Perhaps because she’s a scorpio, she’s more connected to her sexuality than many people. Perhaps when she feels that hot mars attraction, she feels compelled to act on it. Or perhaps that’s what she thinks love is.

Personally I’m surprised that someone who has been Miss Universe picks men who are so far apart from her in the life spread. But perhaps these are just the people she comes into contact with as a movie star. Then again, if you have a hard time receiving, you will tend to pick people who have a hard time giving.