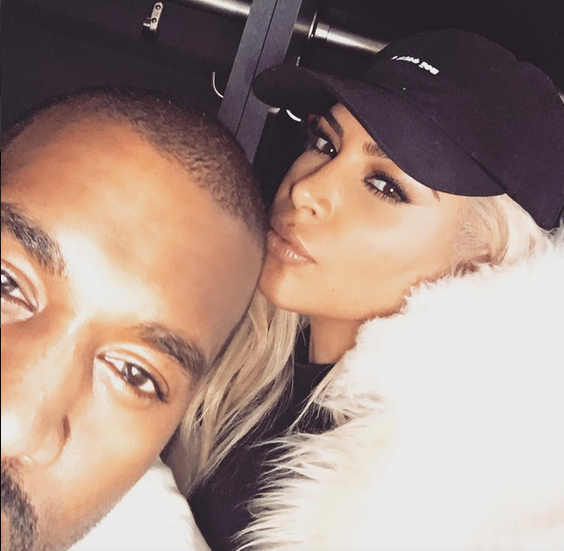 I was wrong when i said that Kim Kardashian and Kanye West have no destiny card connections. I didn’t have Kim Kardashian’s correct birthday.

This creates a nice past life mars connection between them, via his 7 of spades and her 10 of spades, that allows them to have a lot of sexual attraction for each other.

This also means that they’re both air signs, which means they actually have a lot of talking to do together, and they don’t often get drawn down into heavy watery emotional battles, or heated fiery arguments.

If Kanye has to be away with his work as a 7 of spades, it means Kim will totally understand, because she’s a 10 of spades herself. She loves to work hard, even if some people might say she’s just a reality tv star. She works on her image, her appearance, her makeup, she works out, and she posts it all online and on TV for everyone to see. Now she’s also working hard at being a mom.

As an Ace of clubs, this also means that Kim will be interested in learning new things, which is why she is learning how to Snapchat now, why she came out with a video game about her life, and why she’s learning how to play the piano. As an Ace of clubs, she doesn’t really have a lot to prove, she’s just here to learn, so when people disrespect her, she can shrug it off in a way that Kanye West can’t. With his Queen of Diamonds first karma card it is personally insulting to him when people act disrespectful. That’s not how you treat a queen.

Underneath, she may not know herself very well, but she always enjoys the journey of discovery. The card that she’s tied to is the 2 of hearts, which is the lovers card. It means she might make the perfect lover, not necessarily the perfect wife, but always be searching for that one true love.

As a 10 of spades, she has tension between paying attention to her family and her career. This is because of her first karma card, the 4 of hearts. It can mean she either focuses on one or the other, to the detriment of both. It is a stroke of luck that she can turn whatever happens in her family into money via her reality show.

Kanye’s first two karma cards are the Queen of diamonds and the King of diamonds, which means that he will want to be treated like royalty in this life, and be frequently disappointed when he is not. This is the cause of all of his ranting at his concerts, and some of the lyrics to his rap songs.

As a 9 of diamonds he will give away a lot of money and he will change his values to be more universal to get more satisfaction out of his life. This is also why he’s having money troubles. He gave away too much of his money, bought too many lavish presents, and spent beyond his means. This is also a trait of the Queen of Diamonds. When they feel bad, they can be “power shoppers” to feel better.

But underneath, his second karma cards, the 5 of diamonds and 8 of hearts mean that he can be very likeable, and that he loves to travel and gets a lot of benefit out of it.

Kim’s second karma card is the Queen of hearts, which means that she can be a good mother, and a loving, regal person.

This is a good connection for them to continue to be attracted to each other, and if that’s all that they need to stay together, then they will continue to be together. 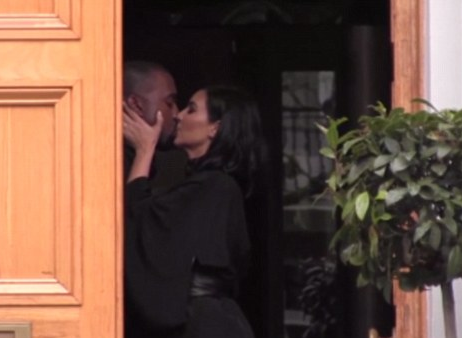