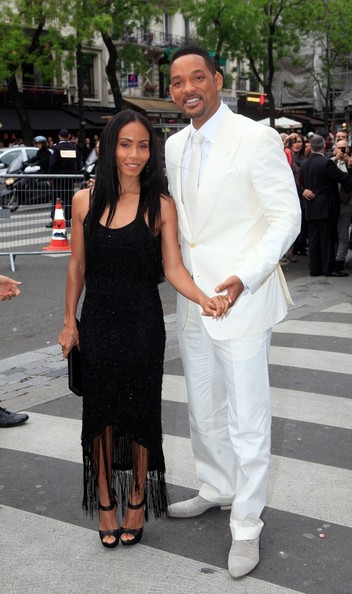 Jada Pinkett and Will Smith are a beautiful couple. How have they managed to stay together so long, in Hollywood?

With their planetary ruling cards taken into account, Jada Pinkett is Will Smith’s moon card, because she is the six of spades, whose mercury card is the Queen of hearts, Will’s birth card. This is why their marriage has been so long-lived.